Back to the top

Parisian artist POPOF is one of the most widely recognized names within the world of Techno and House music. 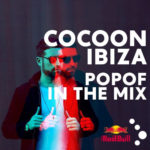 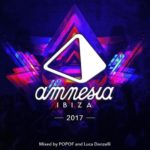 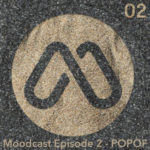 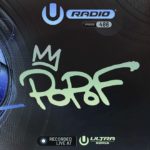 His remix for Depeche Mode’s “Hole To Feed” was nominated in the “Best Techno Track” category on Beatport’s 2010 Music Awards. He has remixed Moby, The Chemical Brothers, etc. Has performed at Glastonbury, Ultra Music Festival, Electrobeach, Creamfields, Tomorrowland, etc. as well as Resistance and Cocoon parties in Ibiza. He performed at Carl Cox’s final closing of Space Ibiza, for closing finale. This year, Popof released on Nicole Moudaber’s Mood Records, on Adam Beyer’s Truseoul Imprit and on FORM Music.

In 2019 POPOF’s first release of the year was on Kaluki Musik with his “Chronic” EP. Many more releases are to be expected, including an EP in June on Jamie Jones’ Hottrax imprint.